Coming to Campus | Get Help Online
Get ready for Spring Term! Registration is open now. 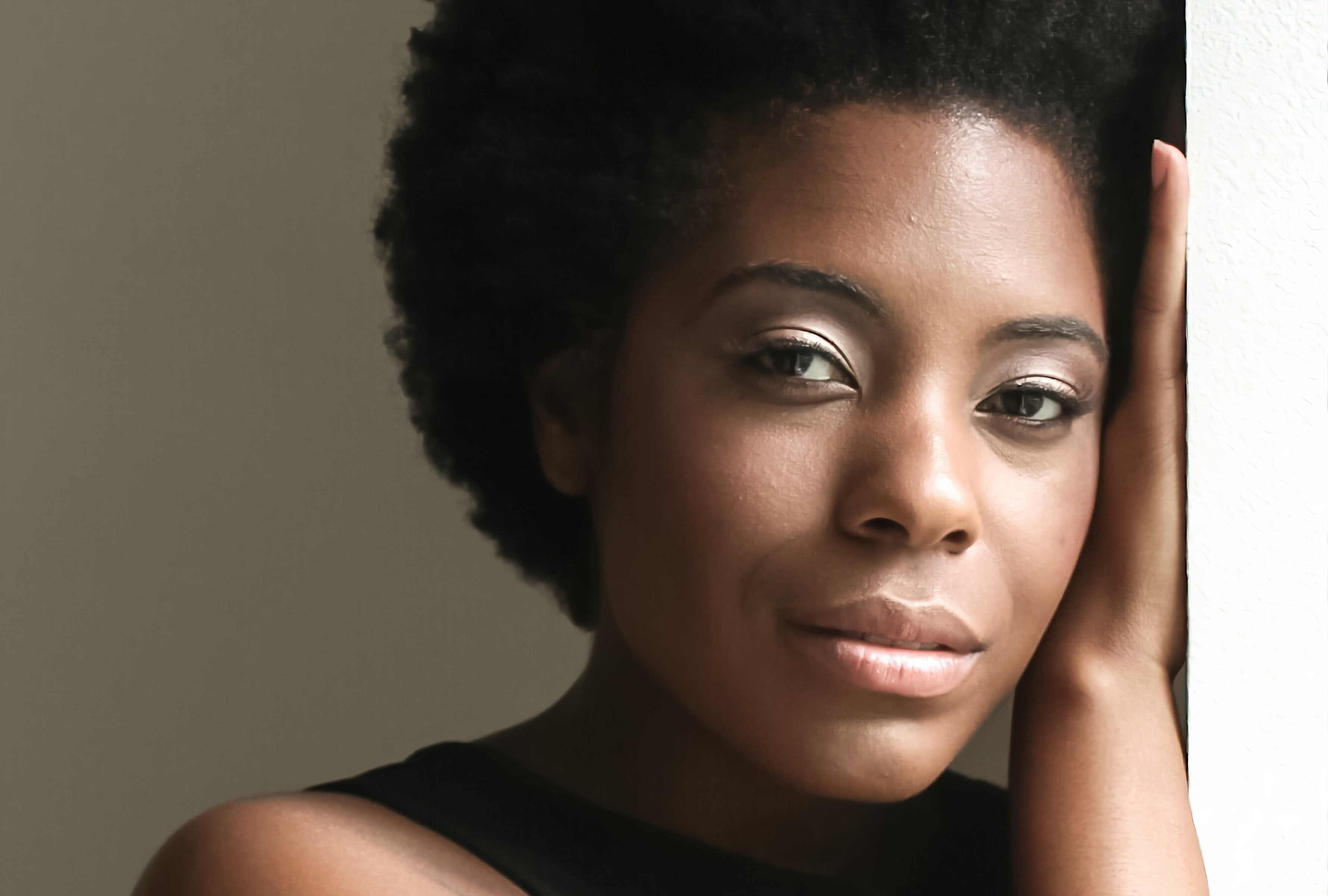 ANoelle Jackson is a firm believer in following your dreams. As a working actress and entrepreneur, the road hasn’t always been easy, but this Pierce College alum is working hard to make her dreams a reality.

Jackson studied theatre at Pierce College, and credits much of her love and enthusiasm for acting to her experience in the program. “I was able to explore so many acting styles and so many different ways to bring a story to life,” she said. “My professors had such energy and love for theatre that it made me want to work harder, study my lines and learn the craft because of how invested they were in the work.”

Throughout her time at Pierce College, Jackson took advantage of opportunities to get involved on campus. She held leadership roles in student government as well as the Multicultural Leadership Institute (MLI) at the college. “I’ve always had a heart for service, and wanted to help find ways to make campus life even better for students,” Jackson said. “I’m a big advocate for equity and diversity, and I wanted every student who has ever felt like an ‘other’ to have a voice. Being a student at Pierce College was such an amazing experience, because I grew as an individual, and as a leader.”

Jackson’s leadership experience at Pierce helped her gain the confidence to go after her dream career. When she landed a job as a receptionist at KBTC Public Television, she took the opportunity to learn everything she possibly could about the industry. “I began asking so many questions,” she said. “I told them that this job is not my final stop, and that I wanted to learn everything I can about television production.

She learned the ins and outs of television production, and eventually began landing more acting jobs. When her career started to take off about two and a half years ago, she made the leap to move to California. “It was the boldest decision I’ve ever made, and I’m reaping amazing benefits,” she said.

Not long after establishing herself as a hard-working production assistant and actor, Jackson was cast as the lead in a national television commercial. What she did not expect was that the commercial would air during the Super Bowl. “It was such an overwhelming and surreal moment when I learned we made it to the Super Bowl,” she said. “You do all this hard work, and then to find out the commercial would be seen by millions of people was just an amazing experience.”

Jackson also recently checked another item off her bucket list: compete (and win!) in a game show. Casting directors from the international hit game show “The Weakest Link” contacted her on Instagram to see if she would be interested in being on the show. “When I read the message, I thought it was a scam,” she admitted. “But, a few interviews later, I was on the show. I was already so excited to be on the show with (host) Jane Lynch, and to win was just divine.”

With all the success she’s enjoyed in her career so far, Jackson is working even harder to help others gain the confidence they need to pursue their goals. She currently serves as the newly appointed director for the nonprofit organization called Arts, Film, and Goods Pantry to help foster youth thrive by supplying essential items combined with career mentorship. “The goal is to collect items that may help these youth, and connect them with mentors who can share life and career advice with them,” she said. “I want them to know that your character and who you are as a leader comes through struggles.”

Although her road hasn’t always been smooth, Jackson says her time at Pierce has been crucial to her success today. “I am so grateful that I chose to come to Pierce College,” she said. “This is where I found my voice as a leader, as an entertainer and as an entrepreneur.”